I know, Apple’s “revolutionary mobile phone” already does a lot. Nevertheless, I’ve compiled a short list of features (with concept images) that I think would give the iPhone a popularity boost and help Apple to sell more phones.

Some of the concepts are reasonable, others not so much. Unfortunately, the ideas are mere brain fodder, but if anything in here sparks your interest, cross your fingers for iPhone 2.0.

People already jog with their iPods, and others will likely do the same with their iPhones. Apple should add a pedometer to the iPhone for walkers and joggers to track their exercise progress. 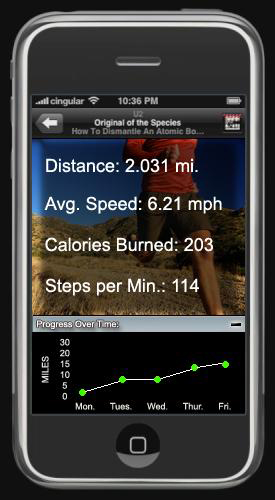 The iPhone pedometer could measure jogger speed, distance, steps per minute, and calories burned and have a drop-down graph displaying achievements over time. It might even have a feature to let joggers set goals, which it could track.

Apple’s iPhone will feature Google Maps. Why not add GPS also? This way drivers (and pedestrians) can know where they are at all times. 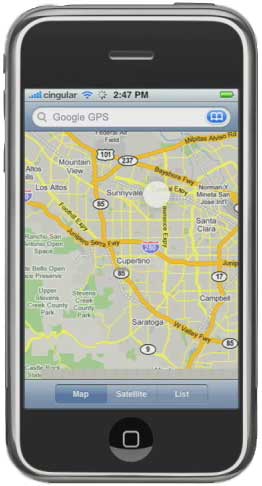 A GPS-enabled iPhone might even provide updated traffic reports and suggestions for events going on in the area. Motorola offers a GPS service called ViaMoto, but I think Apple could do much better.

This one is admittedly a bit ridiculous, but I would love to have a radar detector on the iPhone to alert me of speed traps in the area.

If Apple really wanted to get fancy, the iPhone radar detector could integrate with iPhone’s Google GPS for memorizing speed trap locations.

I don’t know how Apple could include a camera flash without draining the phone battery, but let’s leave that up to their tech guys. T-Mobile’s Sidekick sports a camera flash so why can’t the iPhone? 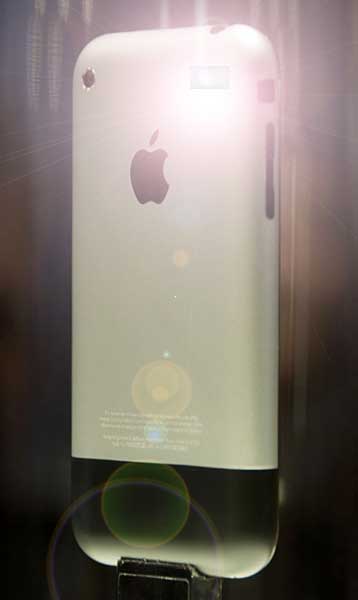 To the best of my knowledge, the iPhone will not have a video camera. But many of today’s basic mobile phones have video cameras (albeit low-quality ones), so why not iPhone as well?

It’s 2007 and we’re in the middle of a YouTube era. Apple should have taken advantage of the emerging Internet video culture and added a simple video camera to the iPhone. 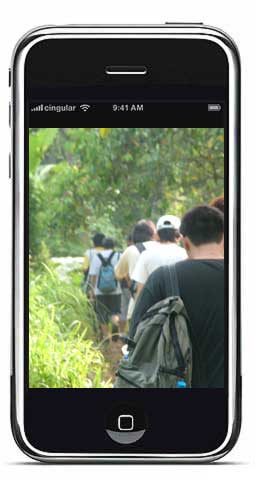 What features do you think Apple should add to iPhone 2.0?