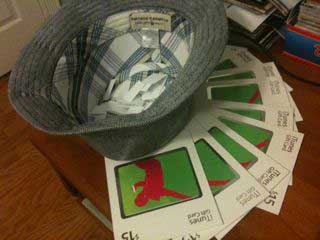 Congrats to the 10 winners of the iTunes gift card giveaway! I asked my readers, Twitter followers and YouTube subscribers to enter the drawing by telling me what one iPhone feature they would most like to see in 2010.

Find out who the winners are and what they had to say:

What one iPhone feature would you like to see in 2010?

Thanks to everyone who participated and congrats to the winners!