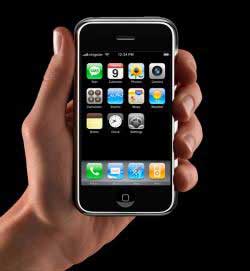 The next generation of Apple iPods will feature touch-screens and wide displays, predicts the Chicago Tribune’s Eric Benderoff.

“Put me on the record as saying you’ll see a touch-screen iPod this fall,” Benderoff said. He thinks Apple would do well to include the iPhone’s nifty features on the next iPod, if only to “protect its bread-and-butter product line.”

Apple hasn’t introduced anything groundbreaking for the iPod in a few years. I would love to see some iPhone features on the upcoming MP3 players.

4 thoughts on “Next iPod to Follow in iPhone Footsteps”