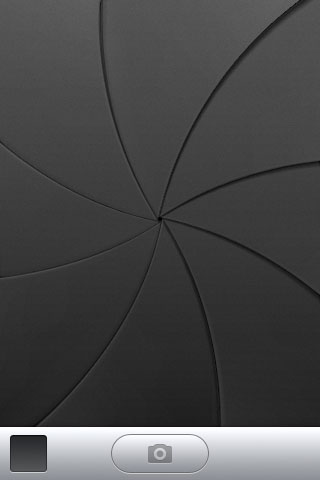 I’m sure you’ve experienced a time when you wanted to snap a photo and your iPhone camera just wouldn’t open in time.

Either it took too long to get to the Camera app icon and open it, or the screen lagged on the shutter for too long as it sometimes does.

Here are a few tips for getting your iPhone camera to open more quickly: