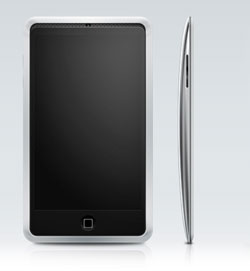 With all the talk of “iPhone 5,” you have to wonder what the next iPhone will be called in reality. Keep in mind “iPhone 5” is just a popular nickname for the next iPhone, which could very well be named something else.

Here are some predictions as to what the next iPhone could be called:

What do YOU think the next iPhone will be called?

I am happy with the name of Iphone 5. I hope they don’t come up with a mini phone… I have enough trouble keeping track of my phone as it is. If it is in my purse when it rings I have to go hunting for it and usually lose the call, speaking of which, I still hate AT&T’s limited data plan. My son has it and is usually close every month of going over the limit. Takes the joy away of owning such a neat phone if one has to worry about what it uses the phone for.