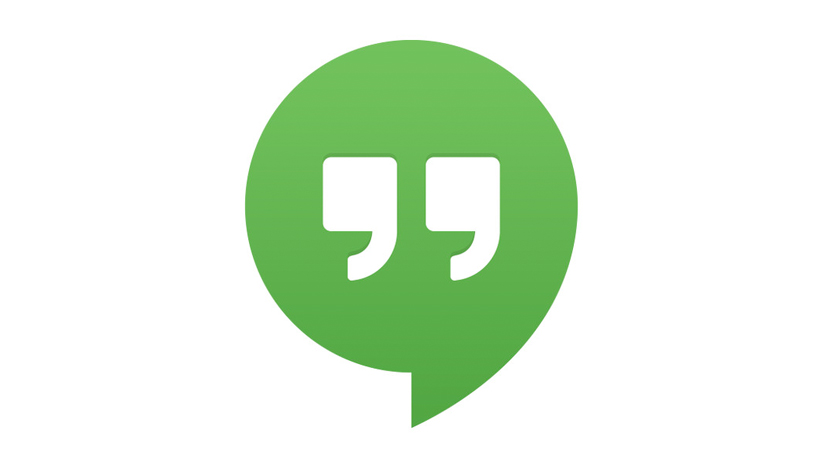 As an entrepreneur I have used Google Voice on my iPhone for a few years. You get a phone number with a local area code from anywhere, and it’s free. Recently, though, Google decided to merge Google Voice with Google Hangouts the chat service. On the surface this is an idea with a lot of potential, but in practice Google has neglected some things that have made it more difficult to use Google Voice after the Hangouts merger.

#1. The call quality of Google Voice calls has declined dramatically in the Hangouts iOS app. The audio drops out randomly and the voice of the caller or the receiver will lag unexpectedly. This is especially nerve-racking when you are trying to handle something important or urgent and you can’t communicate clearly with your caller.

#2. There is no way to add a contact from within the app. If someone texts you introducing themselves, there is no “Add to Contacts” button that lets you add them to your phone. Furthermore, you can’t even highlight and copy the number to paste it into your Phone or Contacts app.

All you can do is memorize the number and type it into your contacts. It’s almost like Google didn’t even try to use Hangouts with Google Voice, because if they did, they would have certainly encountered this annoyance.

#3. You can no longer access your texts, calls, and voicemails in the browser. I used to check on my calls and texts in my browser, and I loved how I could perform text searches for text messages OR voicemails in Google Voice. Now that it’s been integrated with Google Voice, this feature no longer works. The only thing that works is the app client for Google Hangouts which is only available in Chrome.

#5. If you make a phone call on Hangouts and you receive a new incoming call while you’re on the line, the incoming call forces the first call audio to drop. Your first call remains connected but it is muted. Huge problem when you’re on an important call.

Ever since the merger with Google Hangouts, it just hasn’t been the same for us Google Voice has-beens. The downsides of the new app (in terms of Google Voice features) seem so glaring to me that it makes me wonder how seriously Google takes the old functionality of providing a phone number for use on a mobile device — apparently, not very.

The new Google Voice service through Hangouts is so bad that I find myself scrambling to try to find an alternative solution before it becomes a detriment to my business.

Does anyone else feel like Google Voice users have been left in the dust? What alternatives would you recommend?