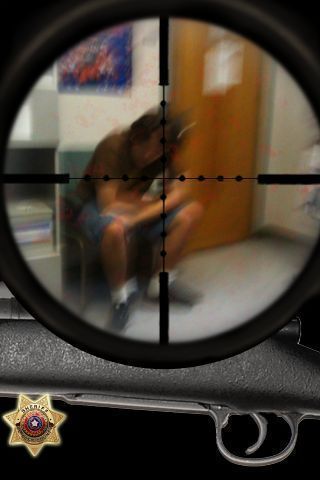 Maybe you think gun violence is atrocious, and that it should never be endorsed by an iPhone app. Well, you may be right, but I am sick and waiting for attention at the UF student healthcare center and there’s nothing I want more than to shoot up the place.

Cue: iSheriff, a new “augmented reality” (or should I say demented reality?) iPhone app that lets you blow the brains out of anyone in the viewfinder of your iPhone camera.

“Hey, sick kid in the waiting room. Let me put you out of your misery…” 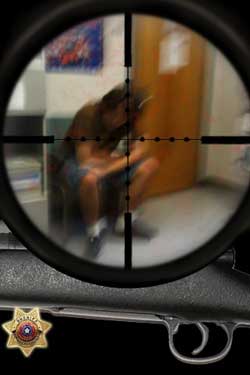 “And will someone please turn off this damn TV! No!? Well then I’ll do it myself…” 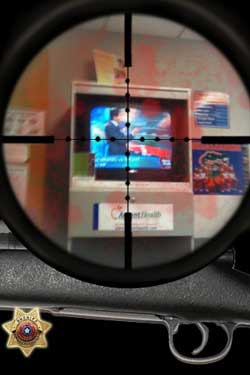 If you’re not one for blood and guts, Disable Gore and go for the clean kill.

iSheriff is an amusing development in the new and emerging realm of augmented reality iPhone apps that are hitting the App Store.

Thanks to the iPhone 3.1 update, developers can now combine the iPhone’s camera, compass and GPS to place a virtual layer over a view of the real world.

Gonna shoot up a place? Use iSheriff.

This post was created using the WordPress iPhone app.

The iPhone 3.1 update enables a new realm of “augmented reality” iPhone apps, which use the iPhone’s GPS, compass and accelerometer to impose a virtual layer of information over a view of the real world as seen from your iPhone’s camera.

Note: Because they use the iPhone’s compass, many of these apps are compatible only with iPhone 3GS. 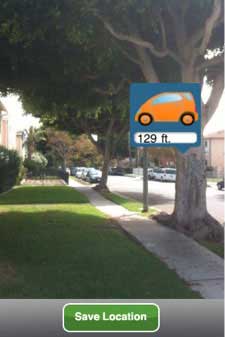 cAR Locator is an iPhone 3GS app that shows you in the camera viewfinder where your car is located and how far away. Just press “Save Location” when you get out of your car, then point your iPhone camera in any direction and you’ll be reminded where your car is. 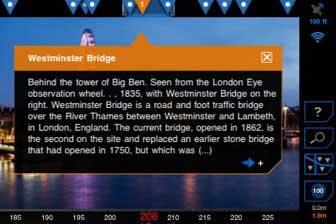 Cyclopedia shows you information about nearby landmarks and historic locations in your iPhone’s viewfinder. Point your iPhone’s camera at the Statue of Liberty, for example, and it will overlay the Wikipedia entry for that landmark. Cyclopedia relies on the 65,000 entries on Wikipedia that are geotagged. 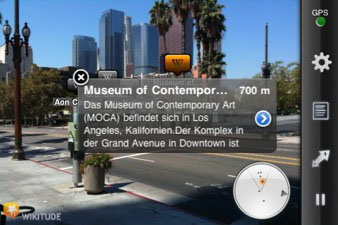 The Wikitude World Browser finds “Points of Interest” in your vicinity and overlays information from Wikipedia, Qype and Wikitude.Me. 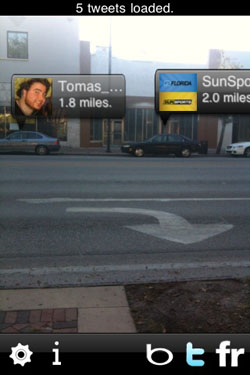 Perhaps the most intriguing example of an augmented reality iPhone app is Robotvision for iPhone 3GS, which uses the power of Bing’s local search feature to show you nearby attractions in your vicinity, including ATMs, art galleries, bars and pubs, coffee shops, gas stations, gyms, hospitals, hotels and motels, movie theaters, restaurants, rest stops, schools and tourist attractions.

Robotvision also shows you Twitter updates from people in your area, based on geotagging information embedded in the tweets; and Flickr photos of nearby attractions. It seems the app places a limit on the number of attraction, tweets or Flickr photos you can see in a given area, but nevertheless this app shows a lot of promise.

Although these augmented reality iPhone apps leave some things to be desired, they are the first wave of a new kind of app that that is bound to dramatically change the way we find information.

Have you downloaded any augmented reality iPhone apps? If you don’t own an iPhone 3GS, would you upgrade for the opportunity to use AR apps? Speak your mind in the comments.