So I was only half-right about the Meizu M8. It is in fact not real… but only because the real Meizu iPhone-knockoff is named miniOne.

According to Engadget, Meizu’s CEO said on the Chinese Meizu forum that the Meizu miniOne debuted four days before Macworld, after which it underwent a name change and some design tweaks (to make it more like iPhone, duh!).

The Meizu miniOne “upgrades” so far: 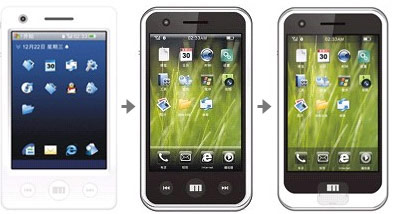 Engadget appropriately compared Meizu’s miniOne tweaks to “double-checking your answers with your neighbors’ before turning in your test.” 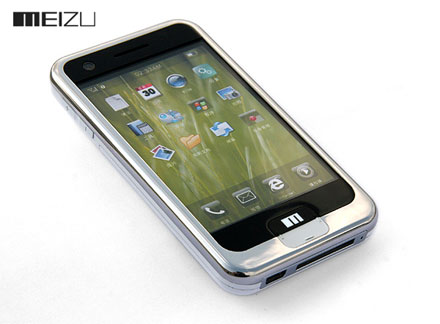 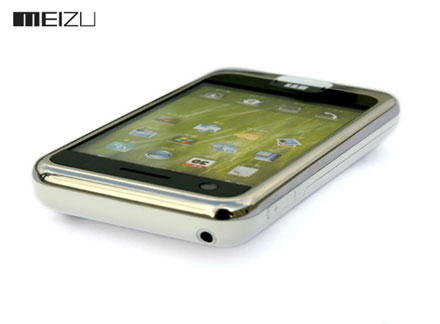 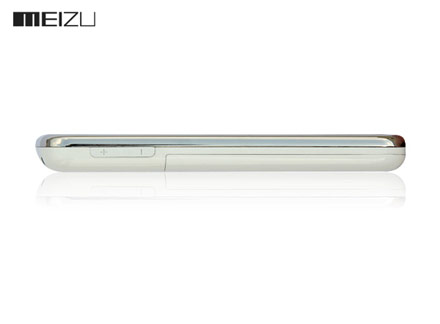 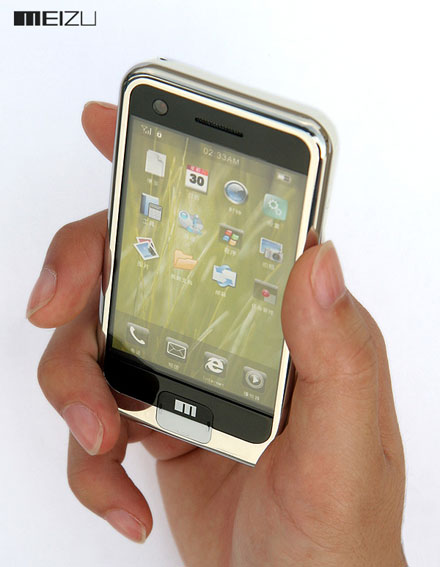 The only thing up in the air now is whether the poster on the Meizu forum was actually Meizu’s CEO J. Wong. I’ll keep you updated.