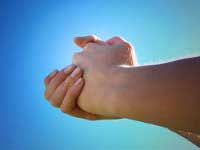 I’ve asked my readers what one iPhone feature they would like to see in 2010, and the responses have been trickling in.

Here are my top 10 feature wishes, including some that my readers have mentioned:

Update: The giveaway is now over. Happy New Year and thanks for playing!